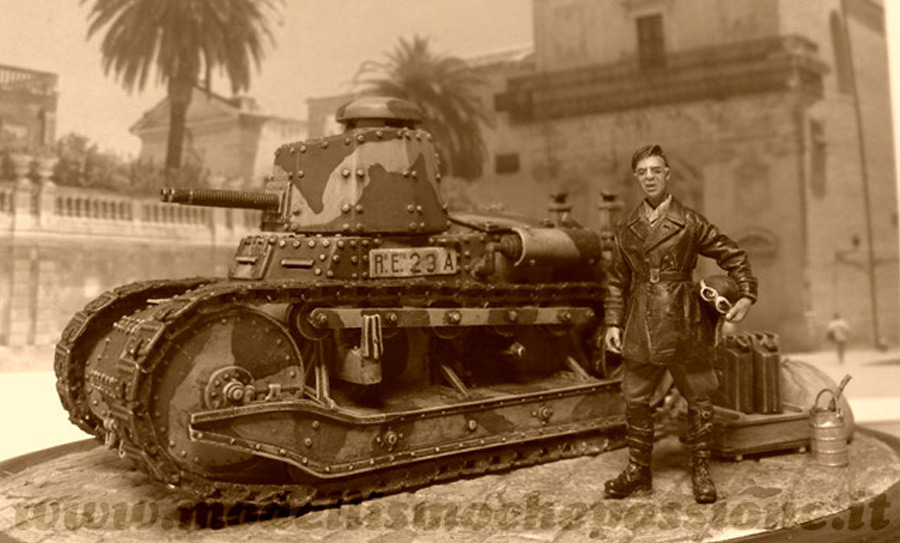 The idea to create the Fiat 3000/21 came to me randomly, when I saw on the shelf of a hobby store the model of the “Tauromodel”, submerged beneath a row of boxes of models of modern design. My passion for the Italian military vehicles belonging to the period between 1915 and the end of the Second World War did the rest. The Fiat 3000 tank is the Italian version of the French Renault FT-17 tank , that is a bit different.  The design, started because the French did not yield more than 4 FT-17, began in 1918 with the porpouse of giving the Army a similar tank (because of the amazing adaptability of the tank to the Italian territory), but because of the end of the war and the difficult Italian internal situation the first item was not finished until 1920. The tank started to be used in 1921 with the official name of Fiat 3000 Model 21 attack tank. It was a light vehicle with a small-caliber weapons. The armor was completely built by boulted plates, whose thickness varied from a maximum of 16 m (hull and sides of the tower) to a minimum of 6 mm (bottom hull and engine inspection doors).The crew was composed of two men: a capocarro, who used to stay in the tower and acted as a tommy-gunner or as a gunner, depending on the model of the truck, and a pilot. The last specimens participated in the defense of Sicily by Allied invasion in 1943. At the time-honoured age of 22, the first entirely national production tank  left permanently the scene.

When I opened the box, I immediately realized that it was necessary to improve on it, although I did not think it would have been so hard. The model has a pretty good size, but his detail level is not appropriated for the box-realization. So this is what I did: I had never realized a three-color mimetic with defined edges, so at the beginning I was quite troubled. Finally I decided to make it with a paint brush, following those steps: For the base, after a big sized initial diorama, I decided to use a minimal base reproducing a paving stone, where I put some accessories, that come from the bank of the pieces and a figure from the company “Brach Model”, appropriately adjusted to bring it back to the era of the ’20s. The figure’s uniform was painted with “Lifecolor” colors, and the skin with oil colors. I want to say thank you, for his valuable advices, to Paolo Meneguzzi , that is the owner of the company “Model Victori”,  who has always been very helpful with all my realization. I also want to thank all the people who have supported me during my achievement.  In particular my wife Fiorella has supported me for about 8 months during the historical research and during the realization of the model.

Meet Maurizio on the page of the team of modellismochepassione.it » 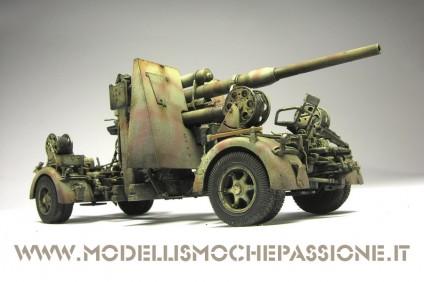 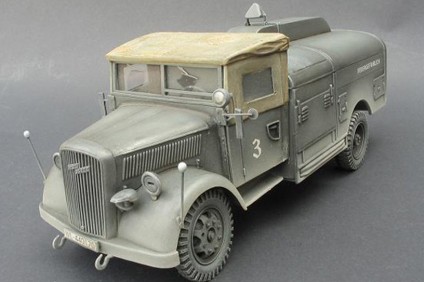